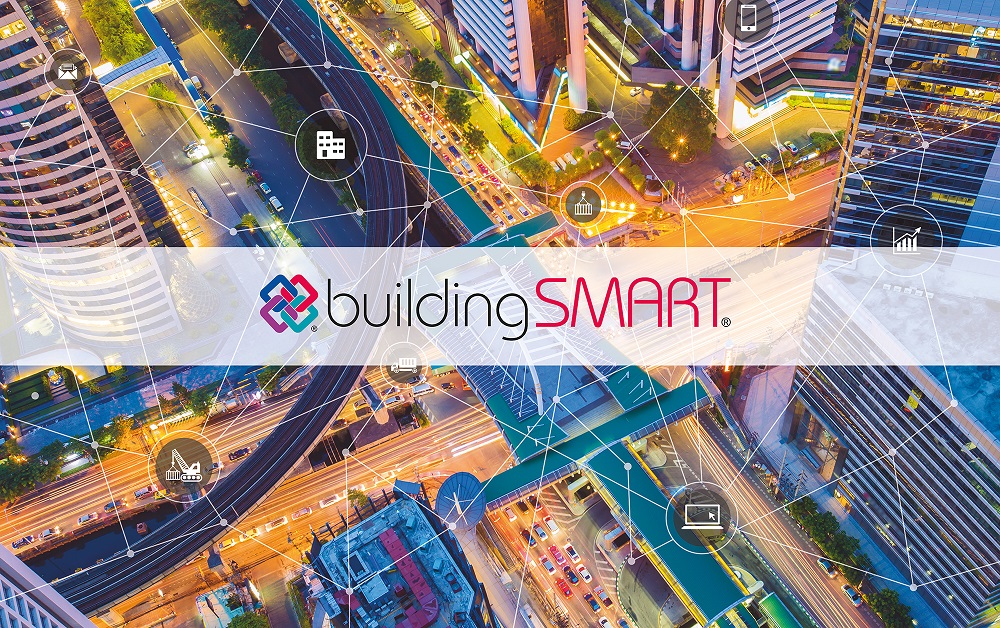 Four Memoranda of Understanding (MOUs) were signed in early April during the Barcelona standards summit to strengthen collaboration between buildingSMART International and partner organisations. 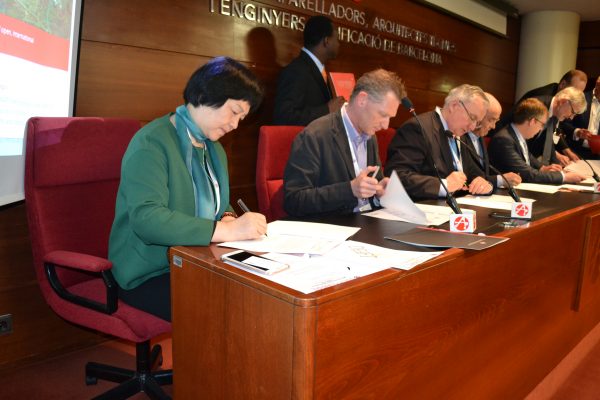 The first MOU concerns the streamlining the development of IFC extensions for the road, railway, bridge and tunnel domains by identifying common concepts. This is being called the IFC Common Schema project. In it, four parties – bSI, the China Rail BIM Alliance (CRBIM) and the Finnish and Swedish transport authorities – agree to work together on the IFC Common Schema. 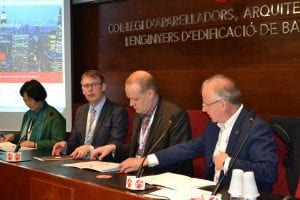 The second relates to railway infrastructure. Here, nine parties have signed the MOU, and bSI, CRBIM and seven European transport authorities and providers (including a research program) have agreed to collaborate on the IFC Rail project. 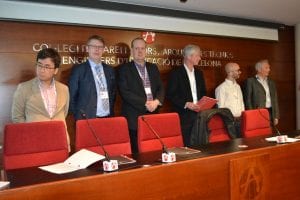 Next comes an MOU to support the IFC Road project. Signing the memorandum were nine parties: bSI and the Korea Institute of Civil Engineering and Building Technologies (KICT), together with CRBIM and six agencies and organisations in Europe comprising APLITOP, APOGEA Consultores SL, Federal Ministry of Transportation and Digital Infrastructure, Germany as well as FTA, MINnD and Trafikverket. These three MOUs run for two years.

Finally, in an area new to buildingSMART, bSI, China Communications Construction Company and Cardiff University have agreed to cooperate on the development of open standards for ports and harbours. These are early days, and the partners in this one-year MOU will develop a project plan and invite others to participate.

‘These MOUs are recognition of our rigour and reputation in developing and publishing standards,’ says Richard Petrie, buildingSMART International Chief Executive. ‘Road and rail infrastructure stands to benefit hugely from IFC definitions.’  ‘We are grateful to all these companies who have declared their intention to work with us’. 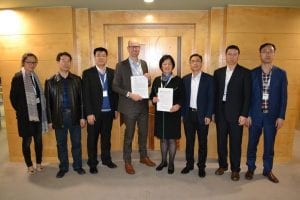 Two bSI SPECs – for road and rail – were published last year, providing the groundwork for full buildingSMART standards. In March 2017, a buildingSMART explanatory document for SPECs was issued, setting out their purpose and mechanisms.