buildingSMART has a formal process for the development of consensus-based standards and solutions. The overall objective of the standards process is to ensure that there are clear and transparent ways of working on solution and standard development which encourages participation and consensus building. You can learn more about the buildingSMART standards organization.

During initiation, standards proposals are developed which clearly identify the user needs and standard concept. These are documented with use case(s), a work plan, a stakeholder support plan and a detailed execution plan. During the development phase, the work is executed by the standards consortium. Appropriate expert reviews are undertaken in the areas of user and commercial requirements, technical architecture and implement requirements to support the overall objectives of consensus and coherency.   Once the solution development work is considered substantially complete and the sponsoring Room or Group has endorsed the outcomes then the Standards Committee Executive reviews the Draft bSI Standard. On approval by the Executive, the standard is designated a bSI Candidate Standard and the formal approval phase commences.

During the approval phase, documented records demonstrating that consensus engagement has been achieved among the stakeholders are required for approval. Voting and notification rules governing the advancement of standards up the maturity scale are defined by the buildingSMART Standards Process. In summary, to initiate and deliver a project in buildingSMART, there are five key steps to follow as depicted below.

In order to begin any "working" project, a proposal is required. This helps to formalize the project into a "Room" to gain support from the community. You can click the button below to get a copy in Word of the project proposal document. 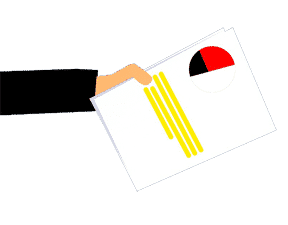 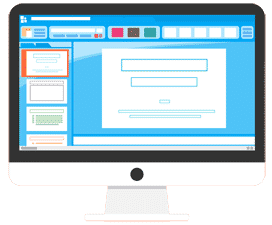 At this stage, you need to prepare and define a project proposal document. This includes scope, deliverables and milestones, funding sources, and principle participants. This stage also includes the signing of an MoU. This agreement provides stakeholder buy-in and membership commitment.

buildingSMART and project teams will source funding for the project throughout the whole process. Projects range in terms of their levels of funding, from cash commitment to work in kind. 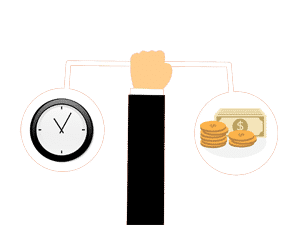 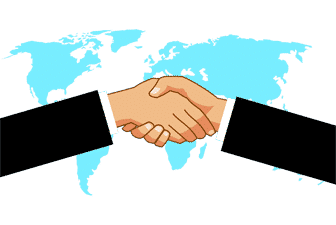 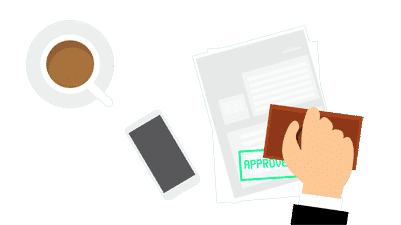 Get Involved
Scroll To Top